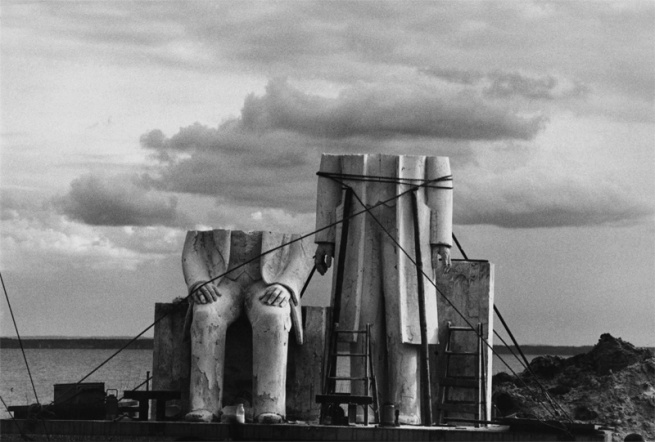 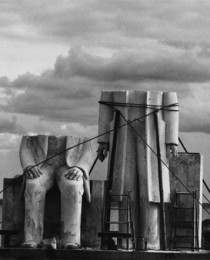 The symposium Nordic Cold War Cultures: Ideologies, Exchanges, Representations will take place on 23-24 September 2011 at the National Museum and Askja, University of Iceland. Click here to view the symposium program. It is sponsored by NORCENCOWAR (the Nordic and North/Central European Network of Cold War Researchers), EDDA – Center of Excellence, and the Historical Institute at the University of Iceland.

The aim of the symposium is to facilitate academic cooperation between Nordic scholars conducting research on Cold War cultures in the past and the present.  It is a broadly defined agenda, with a focus on national contexts and comparative and transnational aspects. Pertinent questions relate to the following:  How did the transmission of American and Soviet gender and and cultural images take place during the Cold War?  How was the nuclear threat perceived  and what functional and ideological roles did civil defence play as part of gendered, domestic, and political East West agendas? How did Nordic actions and discourses reflect Soviet and American political ideologies?   How did cultural exchanges between the Nordic countries and the United States and Soviet Union develop?  And to what extent did Nordic citizens localize or adapt U.S. or Soviet cultural influences? How was the Cold War used as part of the politics of memory in the post-Cold War period and beyond?

The symposium is organized into four panels and a roundtable discussion:

Panel 2a.:       Public Protection and the Mediatization of Nuclear Realities (Askja)

Panel 2b.:       The Space Race, Gender, and Representations of Modernity(Askja)

The symposium is sponsored by NORCENCOWAR – Nordic and North/Central European Network of Cold War Researchers,  EDDA – Center of Excellence and the Historical Institute at the University of Iceland.