This trilateral project is led by the EDDA Research Center at the University of Iceland in partnership with the Ratiu Democracy Centre and the Babes Bolyai University in Romania. It is part of the EEA and Norway Grants scheme and financed by the Fund for Bilateral Relations 2014–2021.

The opening conference of the project will be held in Turda, Romania on 27 May 2022, see programme here.

Further information on the project

EDDA is a partner of ReNEW (Reimagining Norden in an Evolving World), a research hub established to enhance cooperation to develop new and path-breaking excellence in research about the Nordic region within a challenging global context. Promoting mobility, exchange, high-level conferences and education, it brings together six Nordic universities in one strategic hub, with world-wide connections. It involves key disciplines and diverse strands of scholarship, uniting existing research initiatives within the social sciences and humanities that engage with Norden. ReNEW also facilitates cooperation and partnership between researchers and decision makers from the public, private and third sector. ReNEW is funded by NordForsk through Nordic University Hubs initiative. 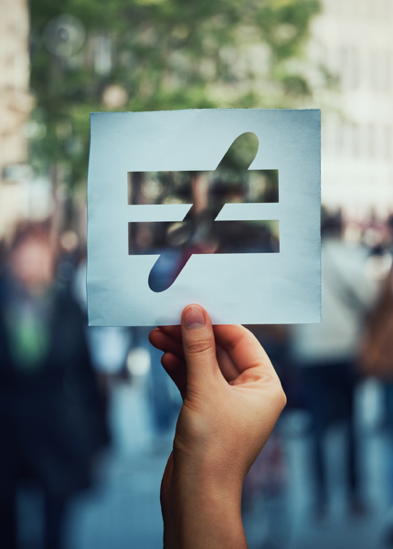 Social and Economic Benefits of Equal Pay for Women and Men

The EDDA Center has entered into a research partnership with the University of Lisbon as part of project on social and economic benefits of equal pay between women and women. EDDA core researcher, Stefán Ólafsson, is the Icelandic member of the research team that includes members from the School of Economics & Management and Center for Applied Mathematics and Economics (CEMAPRE) at the University of Lisbon and the Centre for Studies for Social Intervention (CESIS) in Lisbon. The research project, which is funded by the European Economic Area (EEA) and Norway grants scheme, has four goals: 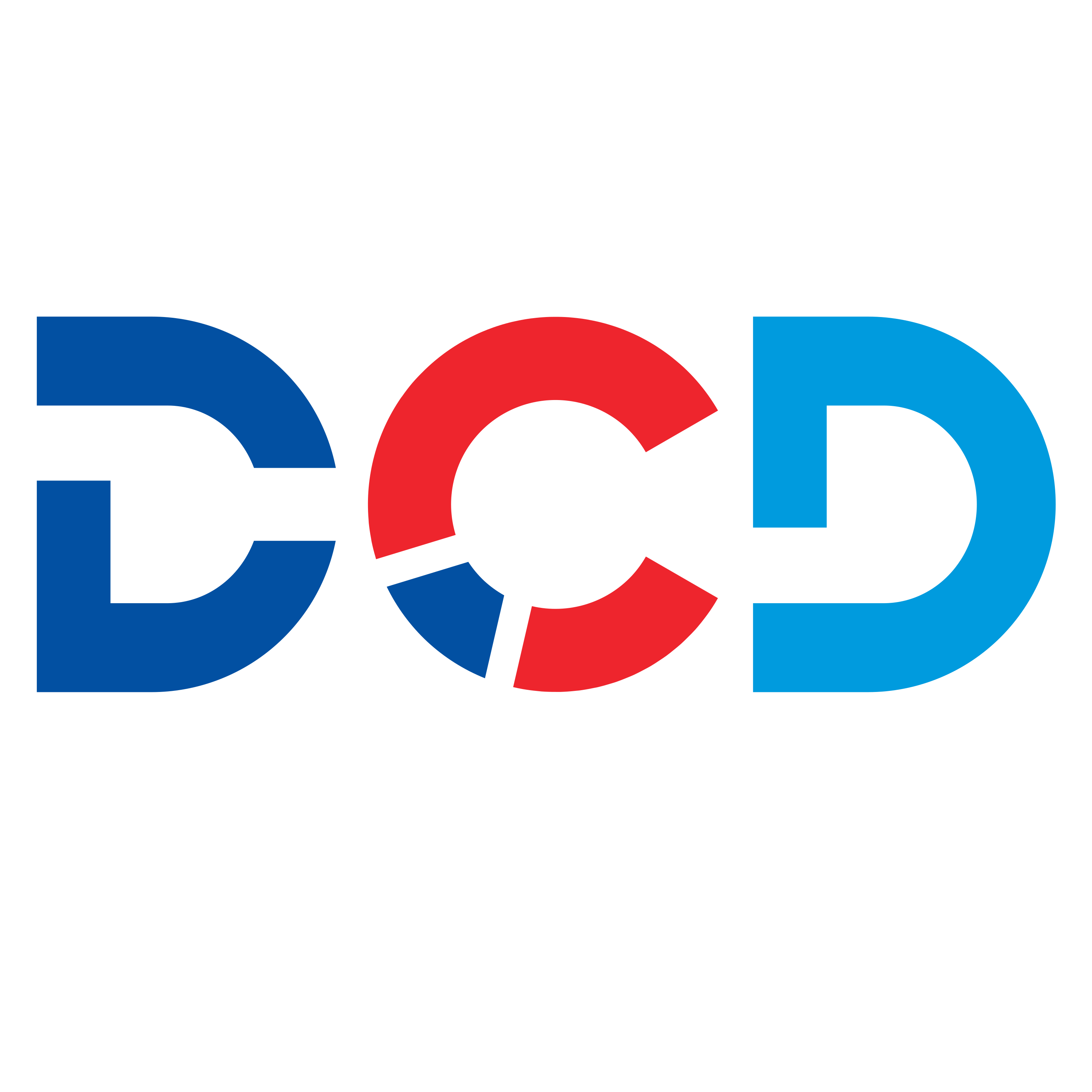 The DCD (Democratic Constitutional Design) research project examines what lessons can be drawn from the Icelandic constitutional process 2009-2013 and seeks to apply these lessons in a theoretical framework studying democratic participation and civic engagement and democratic constitutional design in general. Special attention will also be paid to ongoing constitutional revision efforts. The projects works closely with the Prime Minister’s Office in monitoring the implementation of the current program to complete a revision of the constitution over two parliamentary terms, 2018-2025.