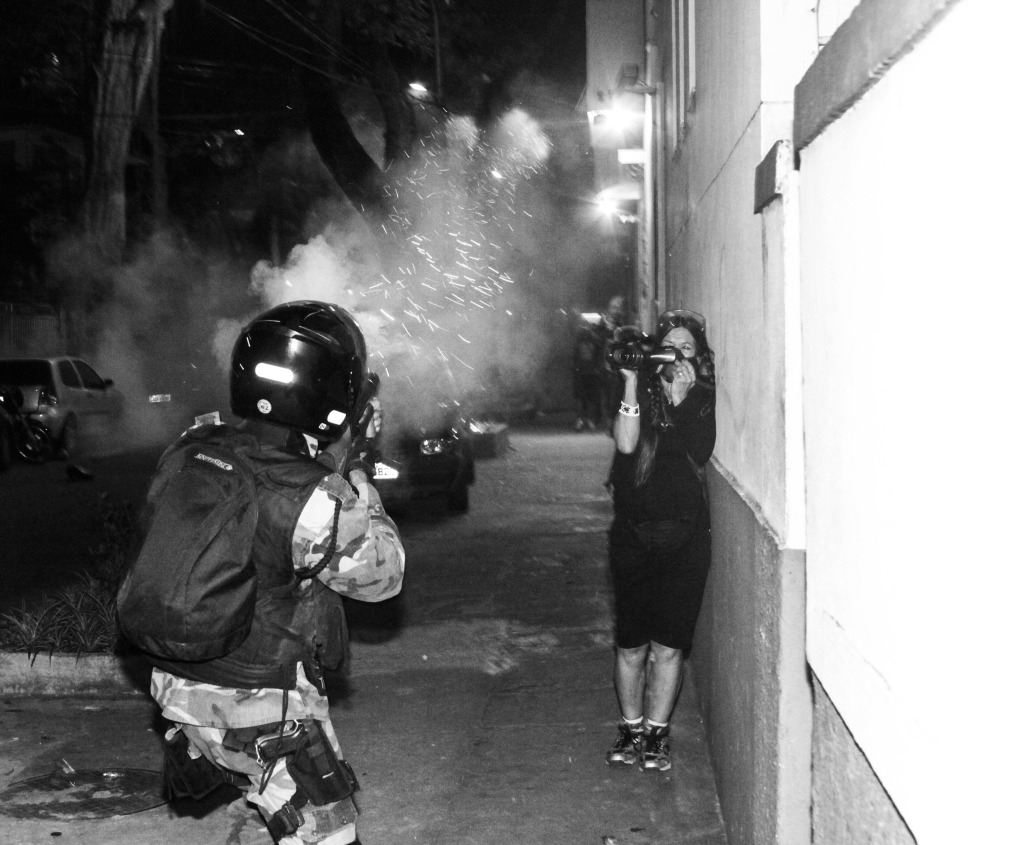 “States of Exception” and the Politics of Anger

The EDDA Research Center, in cooperation with the ReNEW Excellence Hub, hosts an international conference—to be held at the University of Iceland on 19–20 October 2018—on emergency politics. It brings together scholars in diverse academic fields to explore “states of exception” from historical and contemporary perspectives and in different geographies, with emphasis on Europe, the Nordic region, and the United States.

In the past two decades, Carl Schmitt and Giorgio Agamben’s accounts of the “state of exception” have captured the imagination of scholars working in the fields of history, politics, law, economics, and literature. What has accompanied the resurgence of interest in “exceptions” is the proliferation and increasing use of government or supranational emergency powers or other extraordinary measures to deal with political and social unrest, terrorism, and financial crises. The conference seeks to address several questions raised by this development. What explains the resort to emergency institutions to grapple with political, economic and social problems? What is the potential of the rule of law to respond to emergencies? Is it possible to identify alternative paradigms or frameworks for confronting severe crises? “Exceptions” will be defined broadly to encompass total or partial suspensions of the rule of law in cases of emergency, challenges to political systems or jurisdictional grey zones, in which individual rights have been derogated. Topics include populism and the rise of right-wing populist parties; financial crises and economic states of exception; mass surveillance, big data, and technological change; Nordic exceptionalisms, multiculturalism, populism, and anti-immigration politics; and historical victimhood and mass crimes.

The conference programme can be found here.