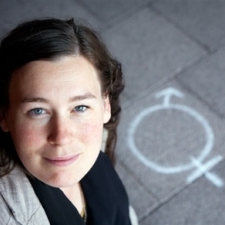 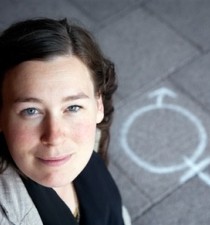 The Opening Seminar of the Europe Dialogues hosted by the Institute of International Affairs is held in cooperation with EDDA Center of Excellence.

It’s hard to pinpoint when “gender mainstreaming” as such started. Many people point to the Beijing meetings in 1995; the UN officially defined it in 1997. So, we’re about 15 years “into” gender mainstreaming as an actual articulated policy framework. Of course, the political concept that women should be incorporated equally and taken into account throughout is a very old concept! But as an articulated policy and institutional goal, it is still quite new. The European Union follows the so called dual track to battle persisting gender gaps in institutions of the EU and in member states: gender mainstreaming plus specific actions to advance women. But has it worked? And will there be a change to this issue in Iceland should Iceland join the EU?

Joni Seager, Professor and Chair of the Global Studies Department at Bentley University will offer a brief discussion on some of the progress and pitfalls in global institutions. Jenny Claesson, marketing director of Add Gender in Sweden will provide the practitioner´s view from within the European Union, giving us a case study on snow removal and gender mainstreaming in Sweden. Kristín Ástgeirsdóttir, Director of the Centre for Gender Equality in Iceland, will moderate the event and lead the open discussion.

With the support of the EU Info Centre and a Jean Monnet grant, the Institute of International Affairs at the University of Iceland is hosting ten seminars this academic year to promote an informative debate on European integration in Iceland.