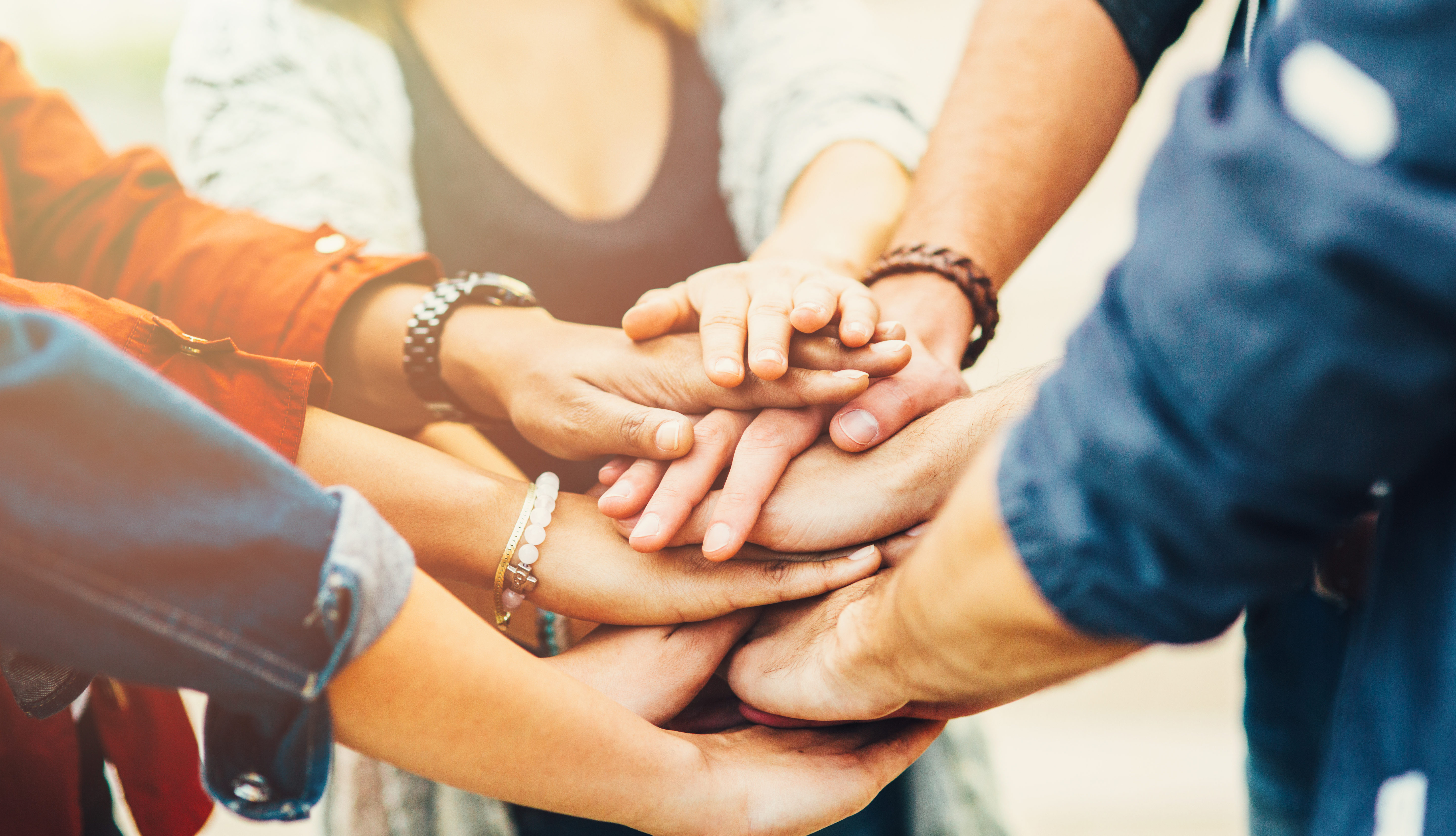 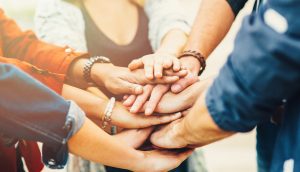 RINGS annual meeting and conference will be hosted by the EDDA Research Center at the University of Iceland in collaboration with the United Nations Gender Equality and Training Programme (UNU-GEST) and RIKK – Institute for Gender, Equality and Difference. The conference will be held October 4–6 2017 in Reykjavík. RINGS, the International Research Association of Institutions of Advanced Gender Studies is a global association of centres of advanced gender studies. The participating centres span Africa, Australia, the Caribbean, Europe and North America.

The conference will deal with various perspectives of feminism, nationalism, and populism. The recent revival of nationalist, populist right-wing politics poses a challenge to human rights, multicultural agendas, and the functioning of democratic systems. The electoral successes of populist parties and politicians owe much to their radical nationalist and anti-immigration stance, in particular, and political discontent, in general. Their varying degrees of xenophobia, misogyny, Islamophobia, and anti-establishment positions have not only set them apart from other rivals on the political Left and Right but also entered into the mainstream. This political condition raises questions about feminist resistance to new forms of political, cultural, social, and economic exclusion.

This is a closed call for RINGS members only. However, member organizations are encouraged to invite others to become new RINGS members, with particular emphasis on strengthening the participation of those from countries in the global South.

Further information on the conference can be found here. See RINGS homepage here.