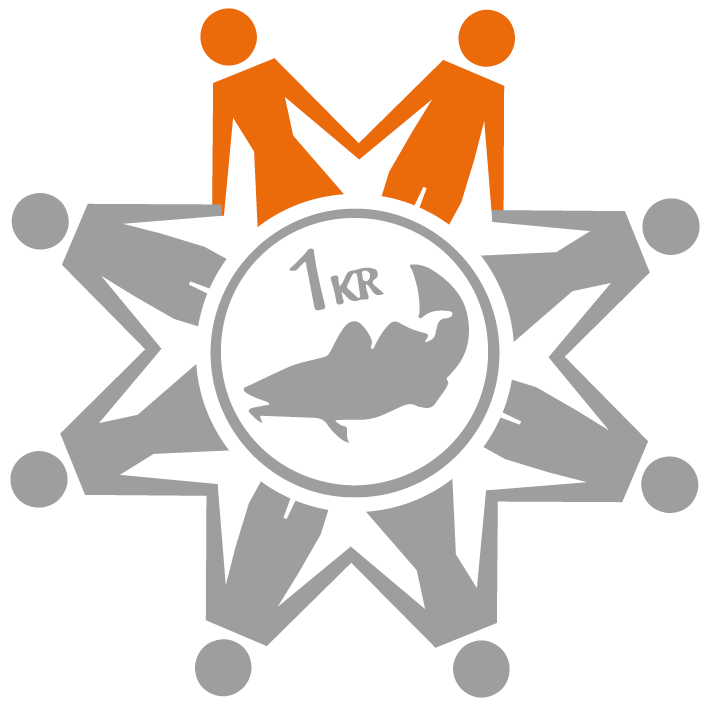 The Ministry of Welfare has published the report “Men and Women’s Position in the Icelandic Labor Market: Facts and Status of Knowledge,” which was produced at the EDDA Center by request from the government’s and social partners’ Action Group on Equal Pay in Iceland. The report was written by Dr. Katrín Ólafsdóttir, Assistant Professor of Labor Market Economics at the University of Reykjavík and Steinunn Rögnvaldsdóttir, Gender Specialist.

The objective of the research report was to map the position of men and women in the Icelandic labor market and to contextualize the multiple factors deciding the two genders’ position. Proposals for actions that can lead to increased equality in the labor market are also put forward.

While there is much legal equality in Iceland research has revealed a persistent gender pay gap, which is a violation of the Gender Equality Act. The gap is invariable in the favor of men, resulting for instance in lower pension payments to women. Despite legal obligations there are still institutions, local governments and companies that don’t send their equality plans to the Centre for Gender Equality as required. There are no sanctions for violations of the gender quota on company boards and the Gender Equality Complaints Committee has only delivered decisions in 15 cases in 11 years. All this leads to the conclusion that surveillance on compliance with the Gender Equality Act is lacking.

The research report confirms that despite improvement, the position of men and women in the labor market is quite different. The society does increasingly take advantage of the human resources of women in management positions, even if there are still some obstacles in their career paths. Women are more likely to be working part-time and to leave the job market to take on unpaid care work. The report also reveals that employers are less likely to invest in women’s career development and that men are often offered a higher salary than women. Furthermore, women are more likely to accept the first offer while men make a counter-offer requesting higher pay. The gender gap is therefore formed already during the hiring process.

Among the proposals made in the report is bridging of the so called care gap between parental leave and pre-school. Today the gap is generally bridged with the mother taking a longer leave and adjusting her labor market participation to the needs of the family. The report also highlights the fact that the responsibility for increased equality lays no less with organizations’ management than employees. Employers must encourage men to take paternity leave and grant both men and women flexibility due to familiar responsibility.