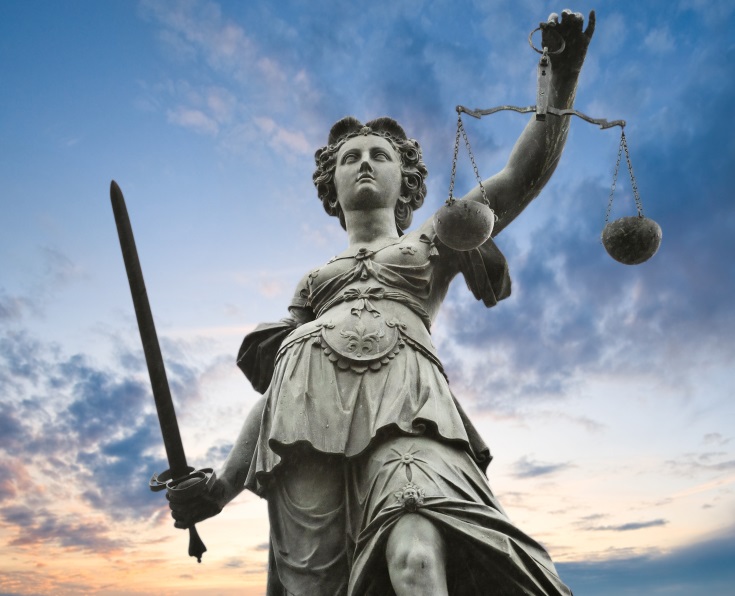 Report: Views of professionals working on rape cases within the criminal justice system

In recent years, the Icelandic justice system has been heavily criticized for the fact that few rape complaints lead to official charges by the Public Prosecutor’s Office and subsequent low number of verdicts. In 2010–2011, the Ministry of the Interior conducted wide-ranging consultations with stakeholders and professionals working on rape cases within the justice and health care systems.  EDDA, in collaboration with the Ministry of the Interior, subsequently started a research project with the aim of studying the underlying explanatory factors.  A report entitled “Reported Rapes in Iceland in 2008 and 2009: The Offence of Rape, the Accused, the Victim, and Case Procedure within the Justice System” was published by EDDA in October 2013.

A second research component was initiated in 2013. The aim was to explore attitudes of professionals working within the justice system toward the processing of rape cases as well as their opinions on possible improvements. The research data consists of 26 semi-structured interviews taken between May and September 2013 with the following professionals: professionals in the field of health care and child protection (6 persons); police detectives (6 persons); victims’ legal advocates and counsels for the defence (5 persons); prosecutors (4 persons); and judges (5 persons). The research themes include: experience of working on rape cases; characteristics of processing rape cases in comparison to other cases; quality and procedure of police investigation, prosecution, defense and victims’ legal representation; the weighing of evidence by the prosecutor; the development of case-law and jurisprudence; legislation; training and specialization of professionals; public debate; and how to improve the criminal legal system. The results were published in the report “Views of professionals working on rape cases within the criminal justice system and suggestions for improvements” in December 2014.

The research was conducted in collaboration with the Public Prosecutor’s Office and the Reykjavík Metropolitan Police and was funded by the Scandinavian Research Council for Criminology, the Ministry of the Interior, the Gender Equality Fund of the Prime Minister’s Office, and the EDDA Center.