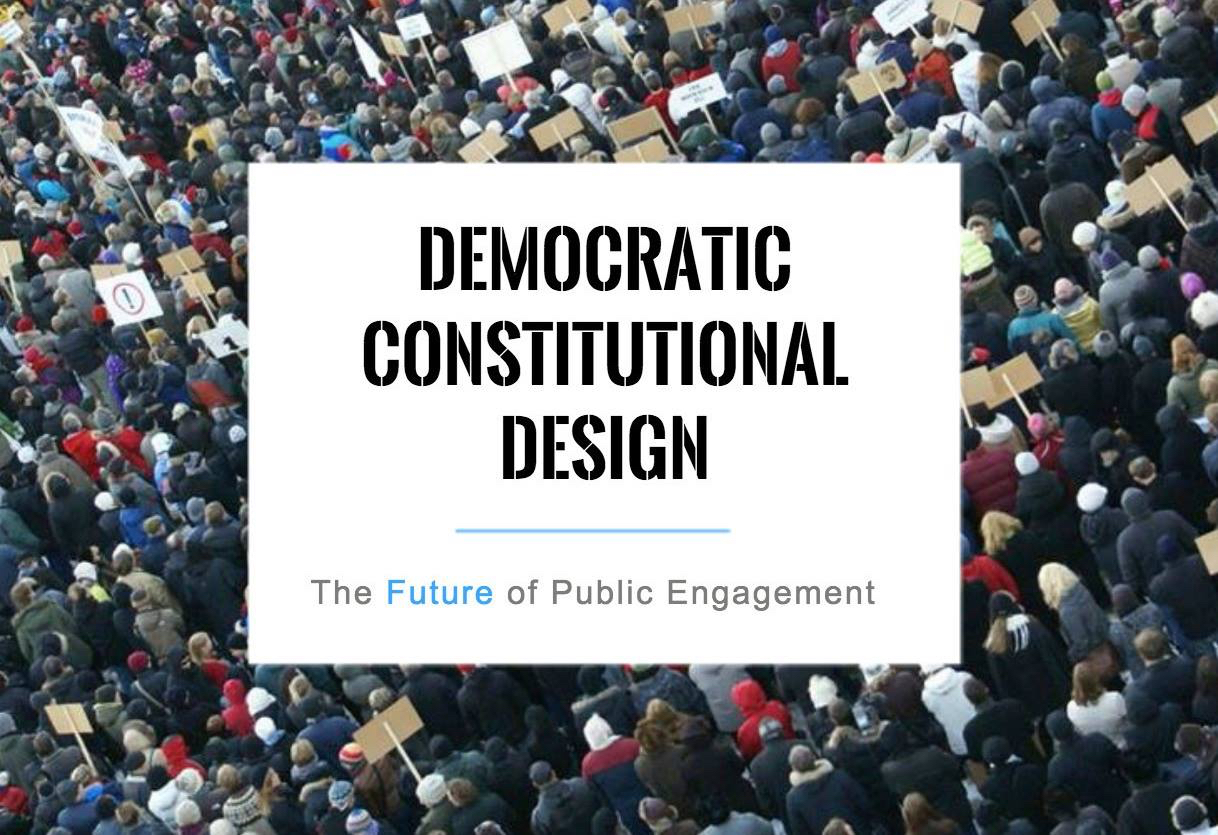 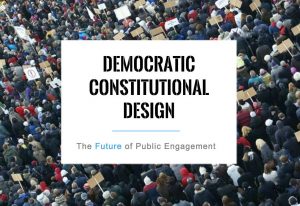 The EDDA Research Center, in cooperation with the Icelandic Prime Minister’s Office will host an international conference titled “Democratic Constitutional Design – The Future of Public Engagement,“ which will be held at the University of Iceland 27–29 September 2018.

The conference offers venue for exploring the most recent developments in democratic participation and public engagement in policy- and decision-making. The discussion will review past efforts in Iceland and elsewhere to base constitutional design and lawmaking on direct public input. On the final day of the conference The Constitutional Society of Iceland will invite participants to meet with Icelandic citizens, have fun and enjoy the nature of Reykjavík while discussing democratic engagement. Please bring swimming suits.

The first day will be devoted to democratic theory, epistemic democracy, crowdlaw and crowdsourcing. Keynote speakers are:

On the second day of the conference a series of panels will be presented with the participation of keynote speakers as well as a number of Icelandic and international participants, beginning with a presentation of The Center for Democratic Constitutional Design – an initiative built to make available and preserve the work around the Icelandic Constitutional Reform of 2011. There will be two panels discussing the pros and cons of the work of the Constitutional Council in 2011 and the prospects for the new constitutional process currently underway in Iceland. James Fishkin Professor of Communications and Director of the Center for Deliberative Democracy at Stanford University will give a talk about Deliberative polling, which the Icelandic government intends to use in the new revision process. The day will end with a discussion of constitution-making in Greenland and Faroese Islands, where a new constitution is a part of the platform for national independence movements. The Greenlandic and Faroese projects will be put in context with the Icelandic experience

The conference is open to the public. Please register here .

The conference programme can be found here.

Practical information can be found here.

A more elaborate article about the conference and its topic can be found here.