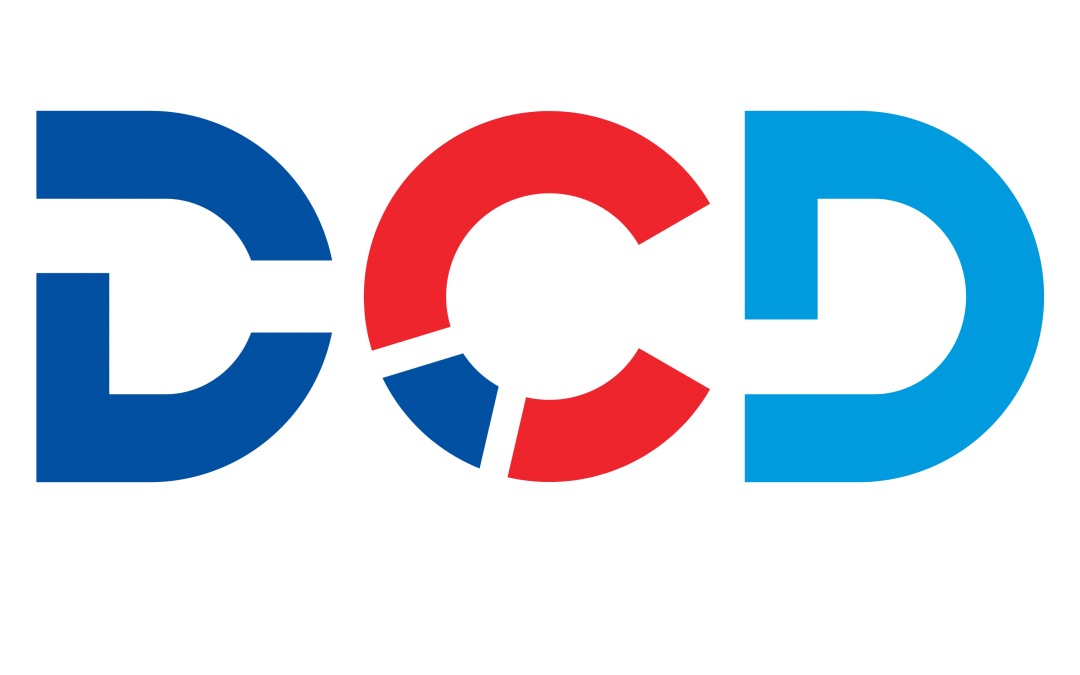 A group of 23 students from Iceland, Russia, Canada, Argentina and the UK took part in a week-long summer school organized by EDDA in cooperation with Democratic Constitutional Design and the Escapes from Modernity project. The group discussed democratic theory, both deliberative and epistemic democracy, current populist and authoritarian threats to democracy; Iceland’s constitutional process and the idea of democratic constitution-making in general. The discussion also included an exploration of Russia’s transition to democracy, and back.