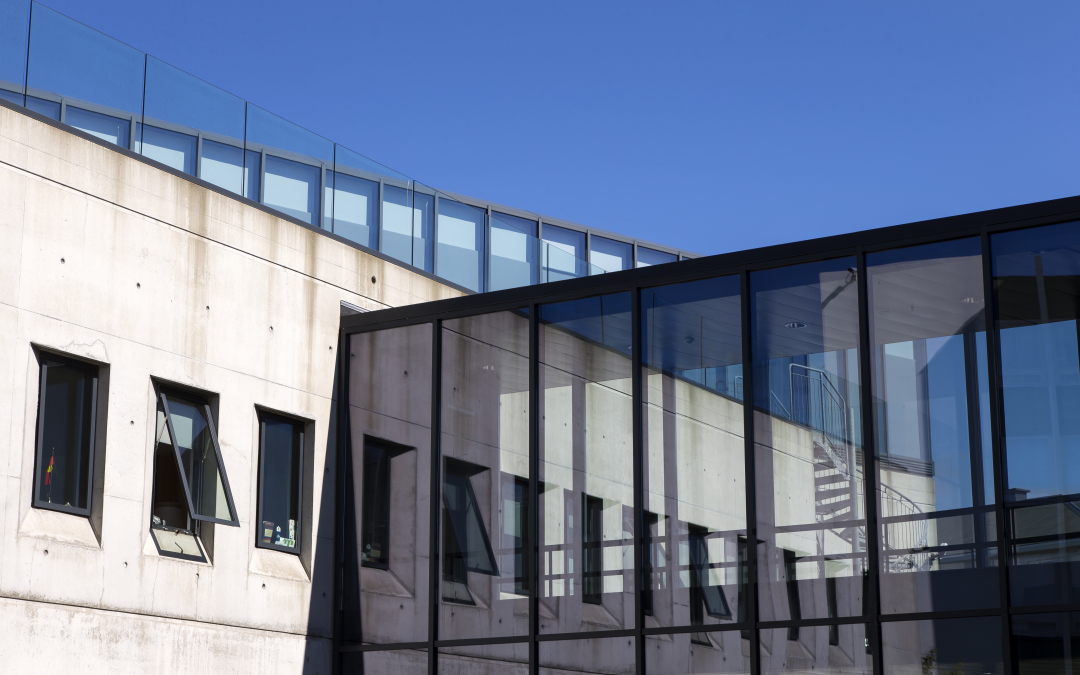 EDDA hosted the final workshop in the NOS-HS funded exploratory workshop series “Democratic Experiments” in cooperation with Guðni Elísson’s Climate discourse project “Earth 101”, 19-21 October 2017. The project has earlier held workshops on Epistemic Democracy (Turku 16 October 2016) and on the Future of Democracy (Reykjavík 20-21 May 2016). The focus of this third and final workshop in the project was on two issues that have attracted public and scholarly attention to an ever greater extent in recent years:

Climate change is the greatest challenge of the world today. It also presents a formidable challenge to democracy because in order to respond to it, decisions must be made and policies changed without immediate benefits and in some cases demanding considerable short-term sacrifices. The consequences of climate change are also a grave threat to democracy: In a world where climate change has disrupted economies, undermined political leadership and created environmental disasters, democracy as a social organization may fail to resist authoritarian forms of control based on brute force rather than on gaining public support for policies.

Special guests of the workshop were the Russian journalist Grigory Pasko who has written extensively on environmental policy in Russia, and the independent filmmaker Helga Brekkan, whose documentary on Pasko’s effort to unmask the environmental damage associated with the Russian-German Nord-Stream natural gas pipeline system was released earlier this year. The documentary, titled Dissident, was shown as part of the workshop program.