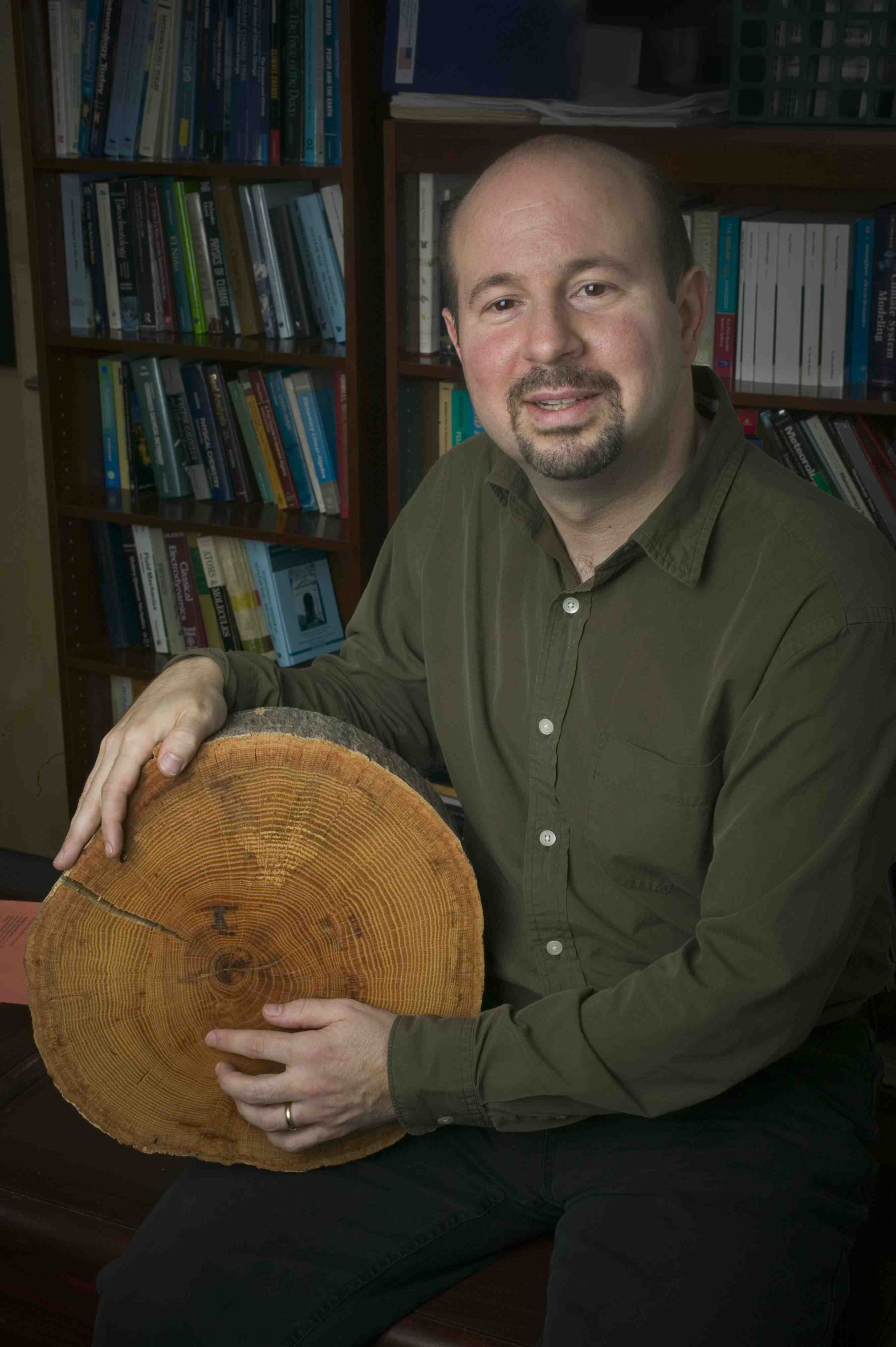 Lecture: The Hockey Stick and the Climate Wars: Dispatches from the Front Lines 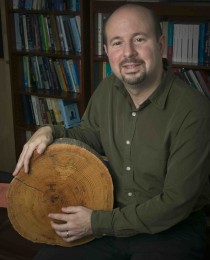 On Wednesday 13 June 2012, Professor Michael E. Mann, Director of Earth System Science Center at Penn State University, will give a public talk entitled “The Hockey Stick and the Climate Wars: Dispatches from the Front Lines”. The lecture will take place at 12.00–13.30 in Oddi, room 101, at the University of Iceland. It is hosted by EDDA – Center of Excellence in collaboration with the School of Humanities, University of Iceland.

In its 2001 report on global climate, the Intergovernmental Panel on Climate Change of the United Nations prominently featured the “Hockey Stick,” a chart showing global temperature data over the past one thousand years. It demonstrated that temperature had risen with the increase in industrialization and use of fossil fuels. The conclusion was that worldwide human activity since the industrial age had raised CO2 levels, trapping greenhouse gases in the atmosphere and warming the planet.

Michael E. Mann, lead author of the original paper in which the “Hockey Stick” first appeared, shares the real story of the science and politics behind the controversy it created. The “Hockey Stick” became a central icon in the “climate wars,” and science deniers immediately attacked the chart and the scientists responsible for it. Yet, Mann argues that the controversy has had little to do with the depicted temperature rise and much more with the perceived threat the graph posed to those who oppose governmental regulation and other restraints to protect the environment and planet. A case in point is the “Climategate” scandal, the 2009 hacking of climate scientists’ emails, which Mann will discuss.

Dr. Mann was a Lead Author on the Observed Climate Variability and Change chapter of the Intergovernmental Panel on Climate Change (IPCC) Third Scientific Assessment Report in 2001 and was organizing committee chair for the National Academy of Sciences Frontiers of Science in 2003. He has received a number of honors and awards including NOAA’s outstanding publication award in 2002 and selection by Scientific American as one of the fifty leading visionaries in science and technology in 2002. He shared the Nobel Peace Prize with other IPCC authors in 2007. In 2012, he was inducted as a Fellow of the American Geophysical Union and was awarded the Hans Oeschger Medal of the European Geosciences Union.

Dr. Mann is author of more than 150 peer-reviewed and edited publications, and has published two books, Dire Predictions: Understanding Global Warming in 2008 and The Hockey Stick and the Climate Wars: Dispatches from the Front Lines, in March 2012. He is also a co-founder and avid contributor to the award-winning science website RealClimate.org.

Copies of Mann’s book The Hockey Stick and the Climate Wars: Dispatches from the Front Lines can be purchased at Bóksala stúdenta (The University Bookstore).