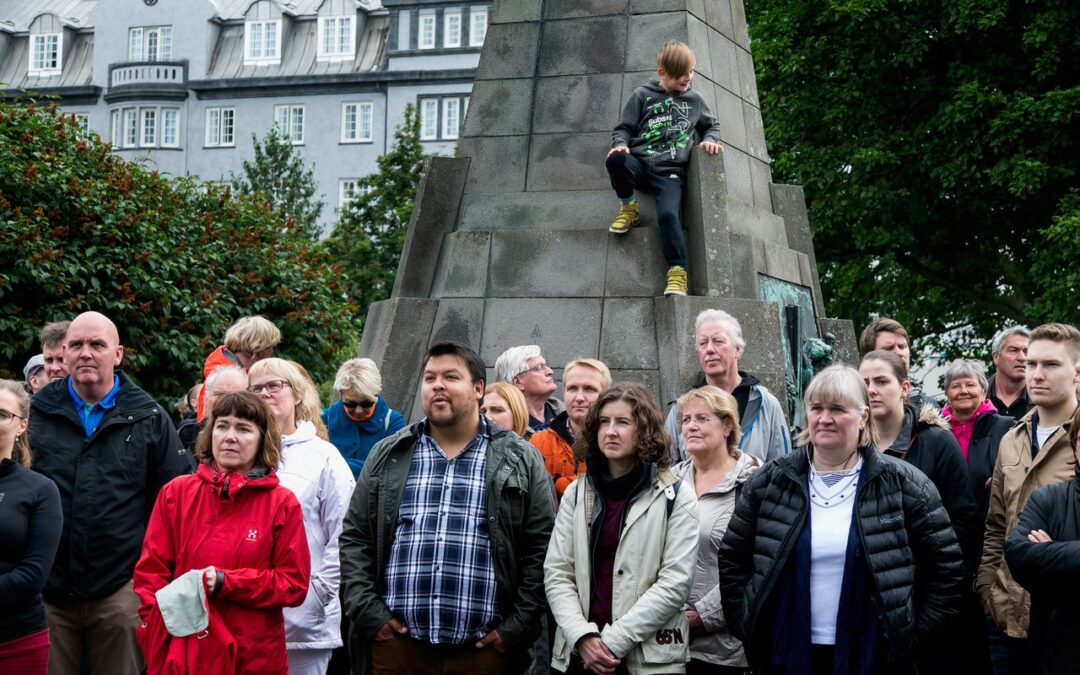 Icelandic Constitutional Revision. What next?

The Democratic Constitutional Design (DCD) research project organises a conference at the University of Iceland on 20 October 2022 on the next steps for the Icelandic Constitutional Revision.

DCD examines what lessons can be drawn from the Icelandic constitutional process 2009-2013 and seeks to apply these lessons in a theoretical framework studying democratic participation and civic engagement and democratic constitutional design in general. Special attention will also be paid to ongoing constitutional revision efforts. The projects works closely with the Prime Minister’s Office in monitoring the implementation of the current program to complete a revision of the constitution over two parliamentary terms, 2018-2025.

Opening Address
Ólöf Garðarsdóttir, Dean of the School of Humanities, University of Iceland

Part one: What Can We Learn from the Process So Far?

Part three: Roundtable on successes and failures in the past: Back to the Nineties. Why were constitutional amendments possible then but not now?